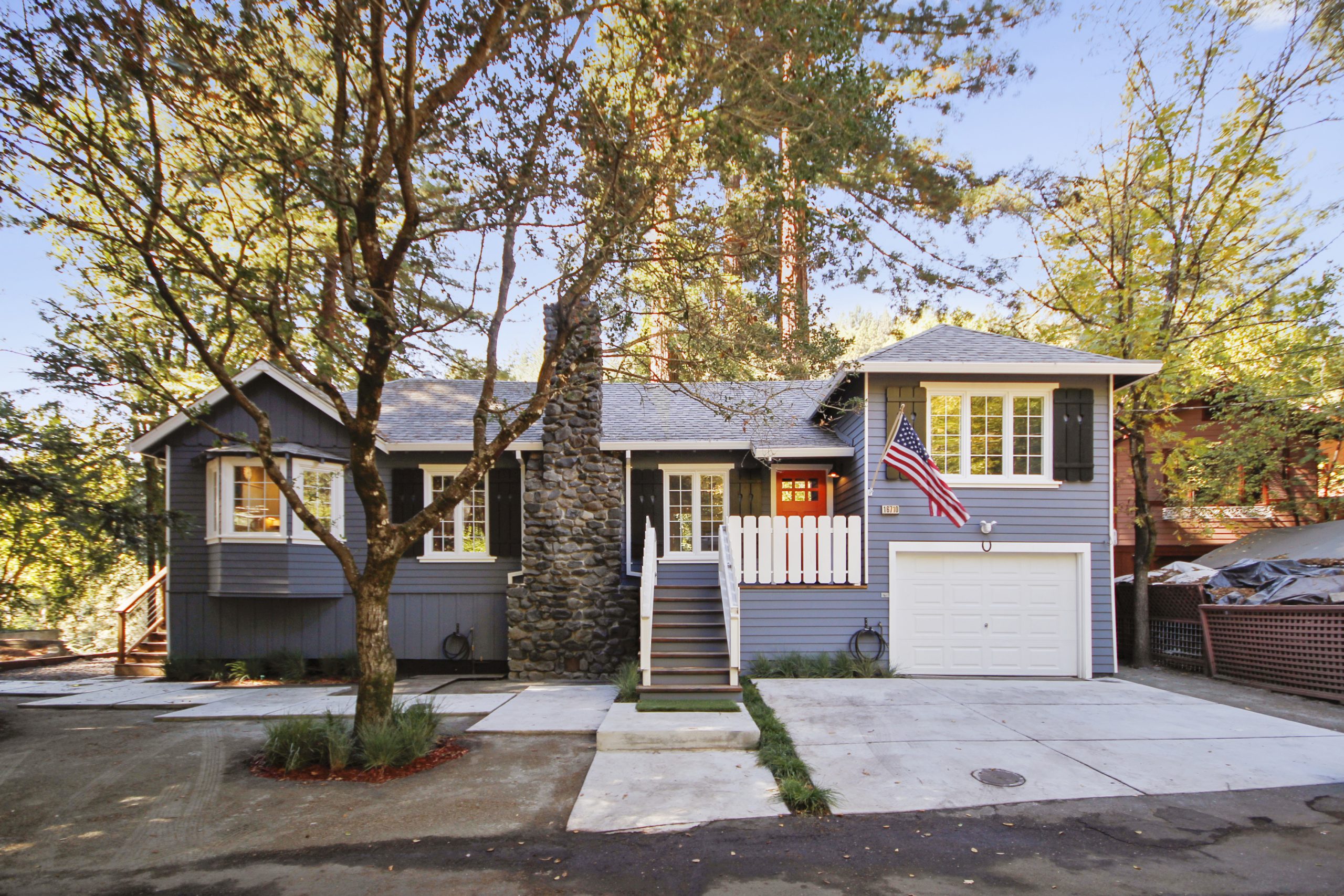 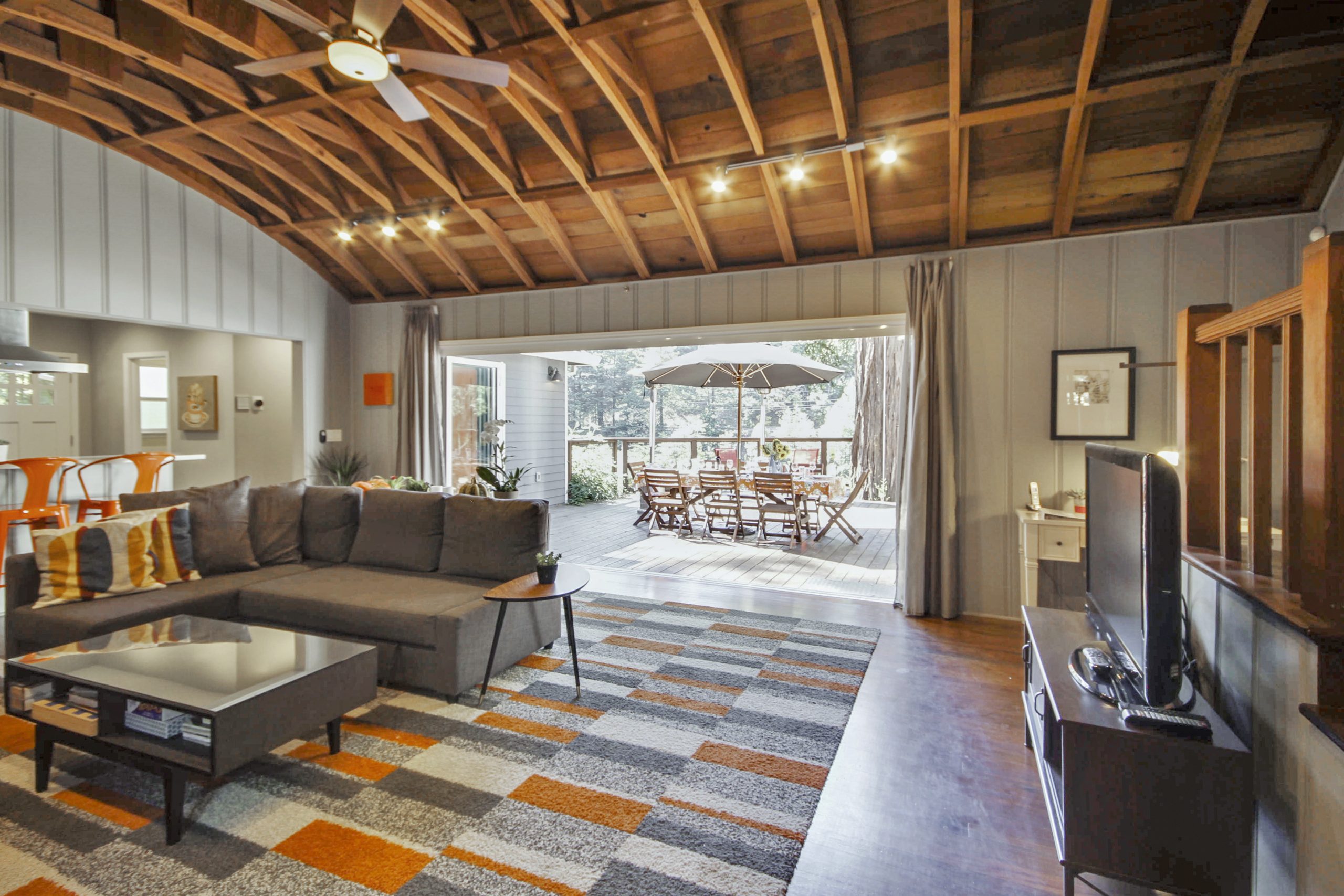 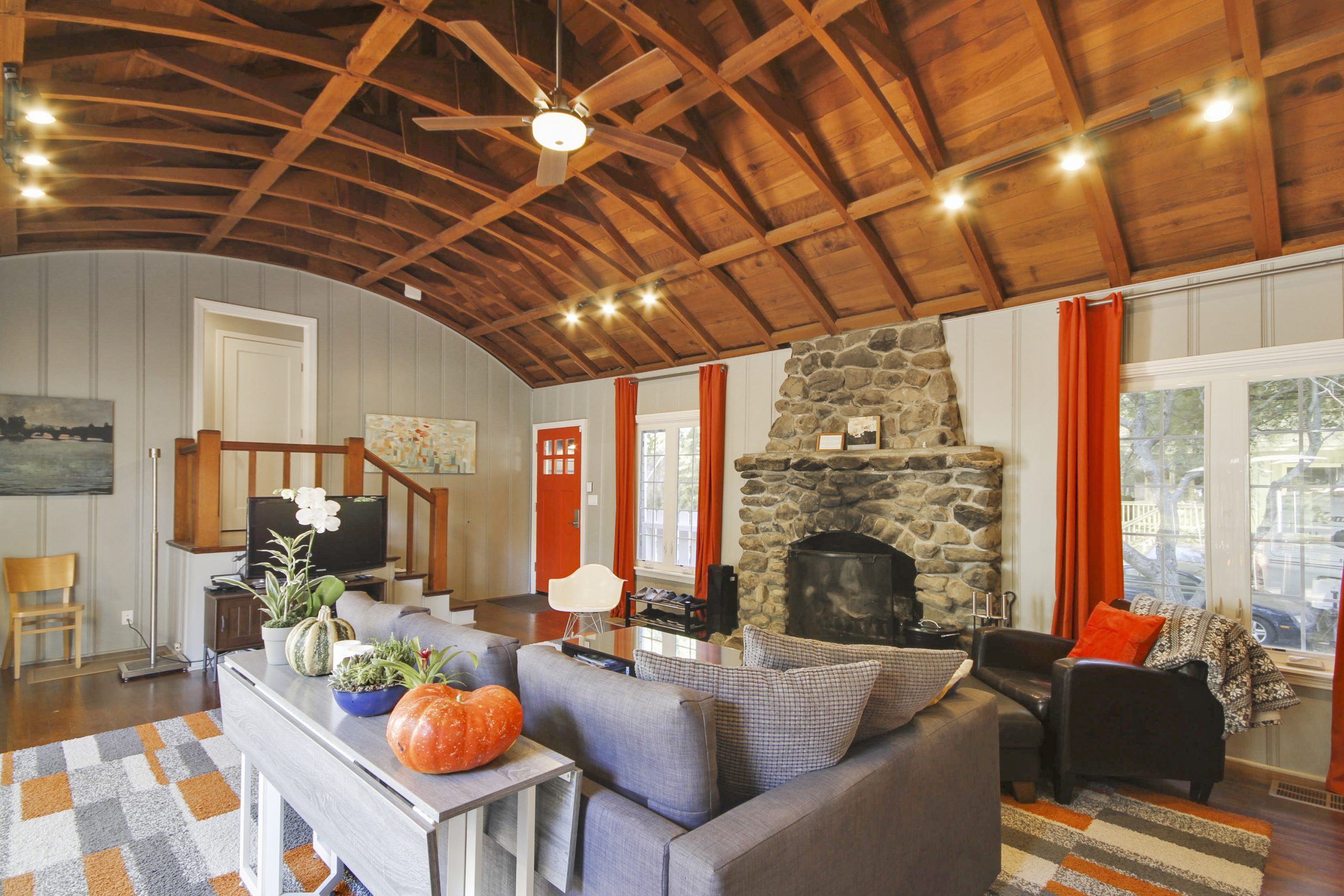 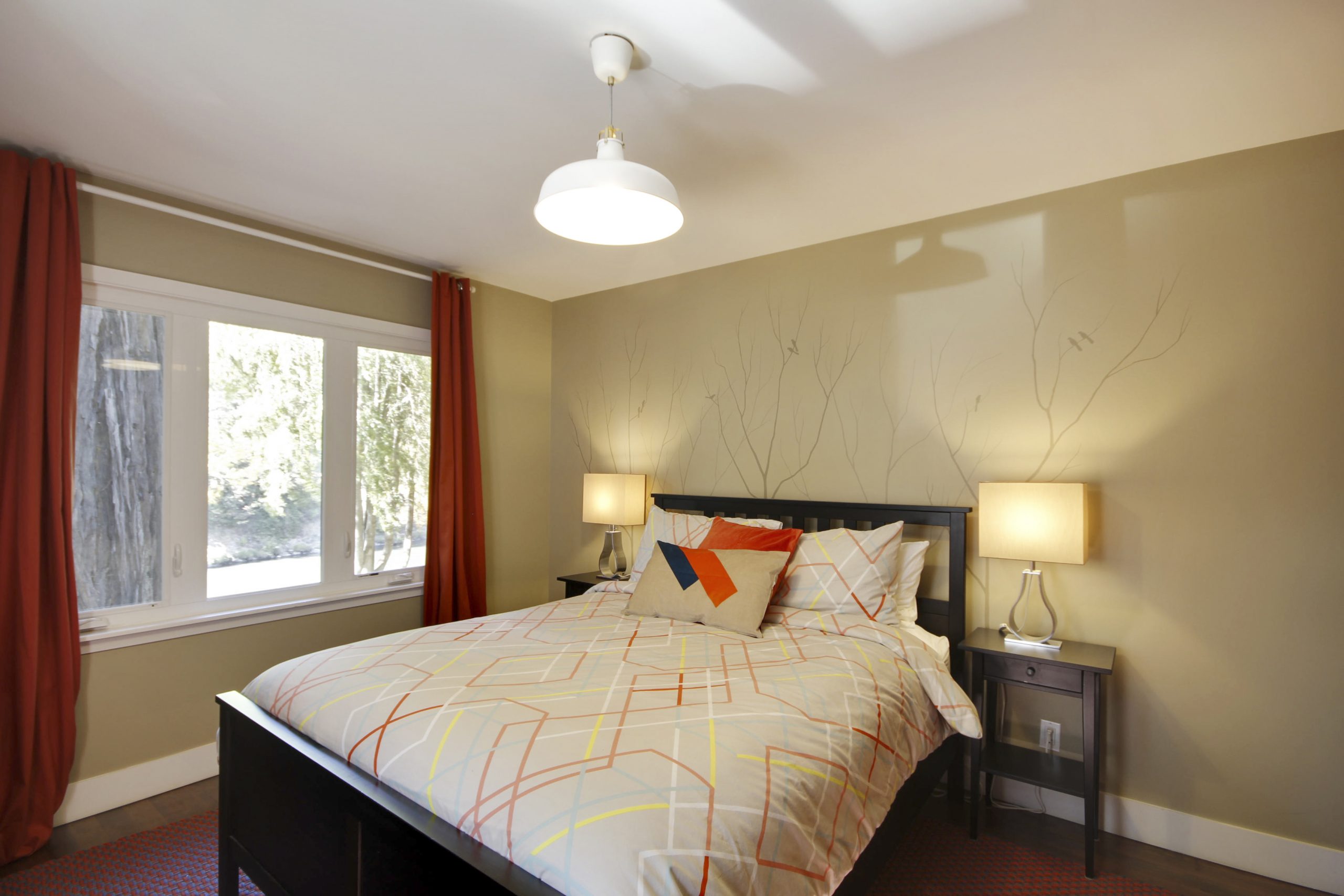 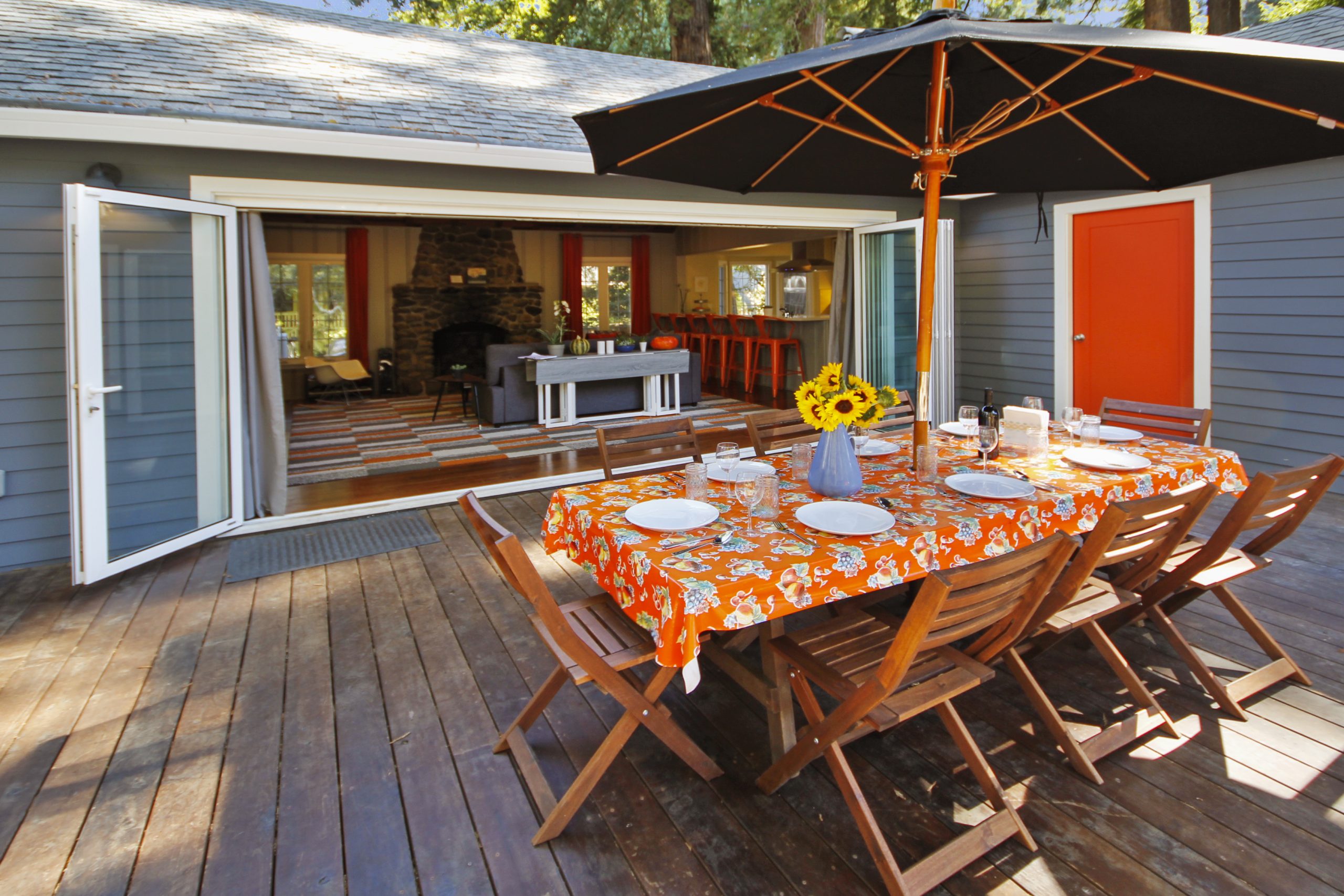 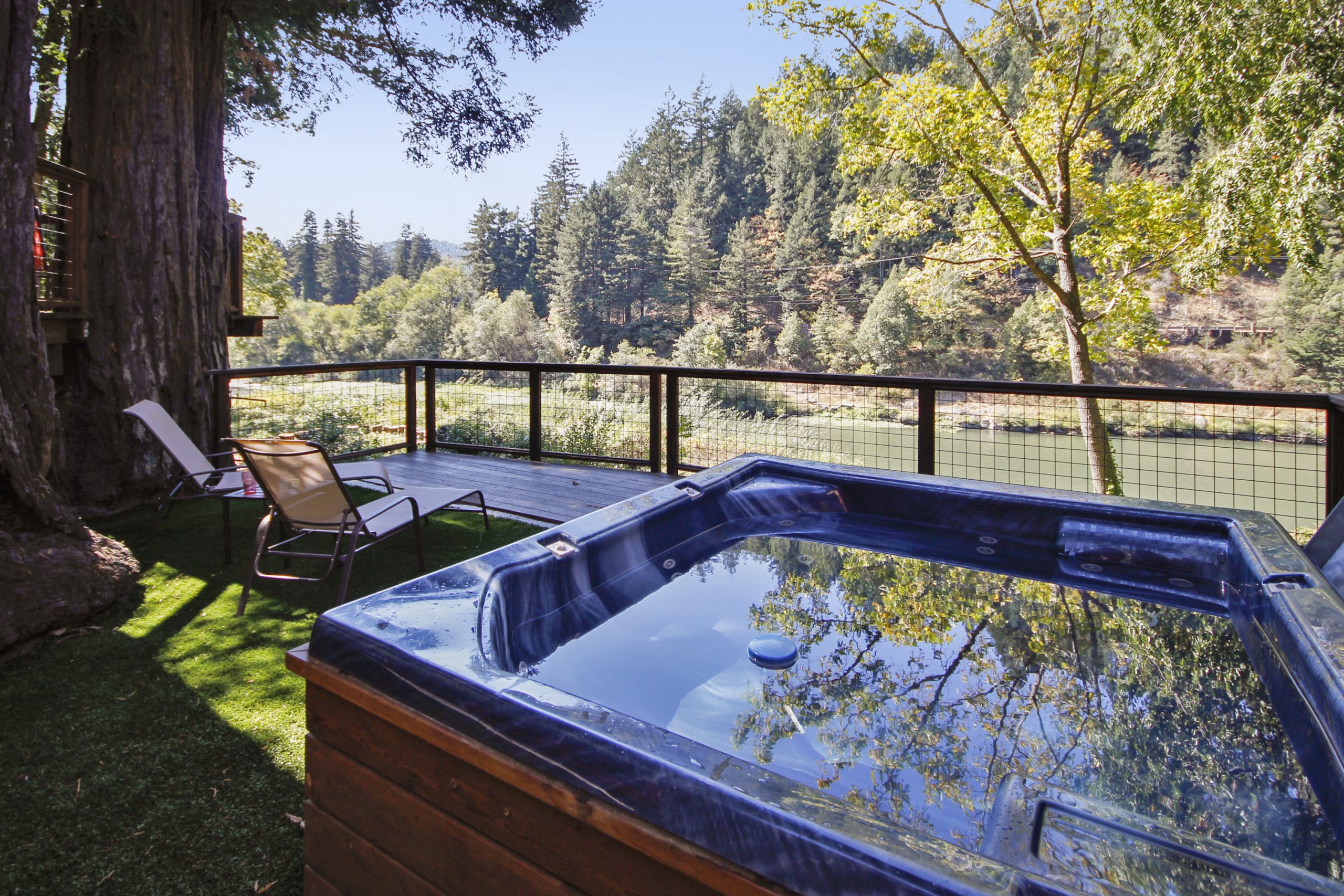 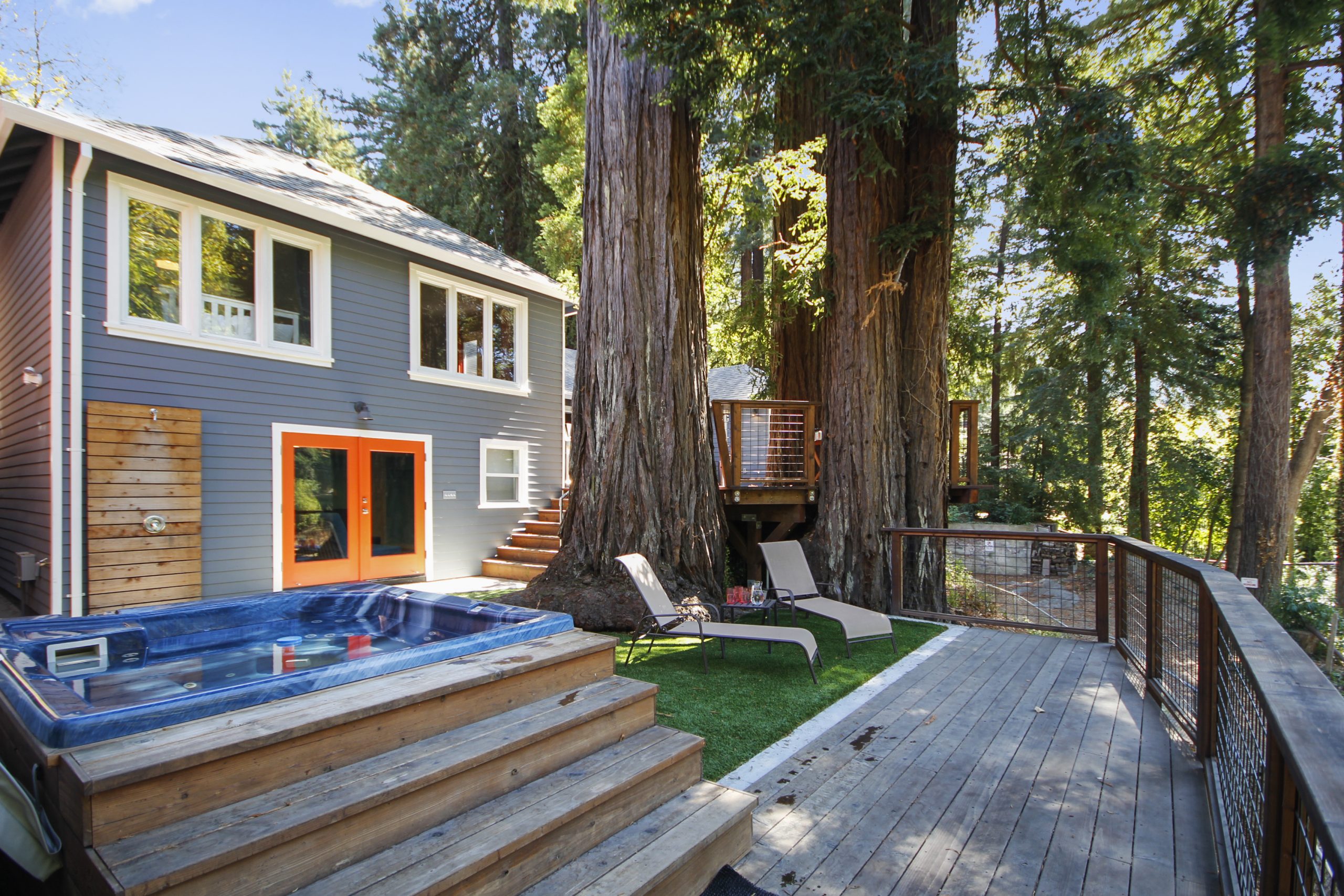 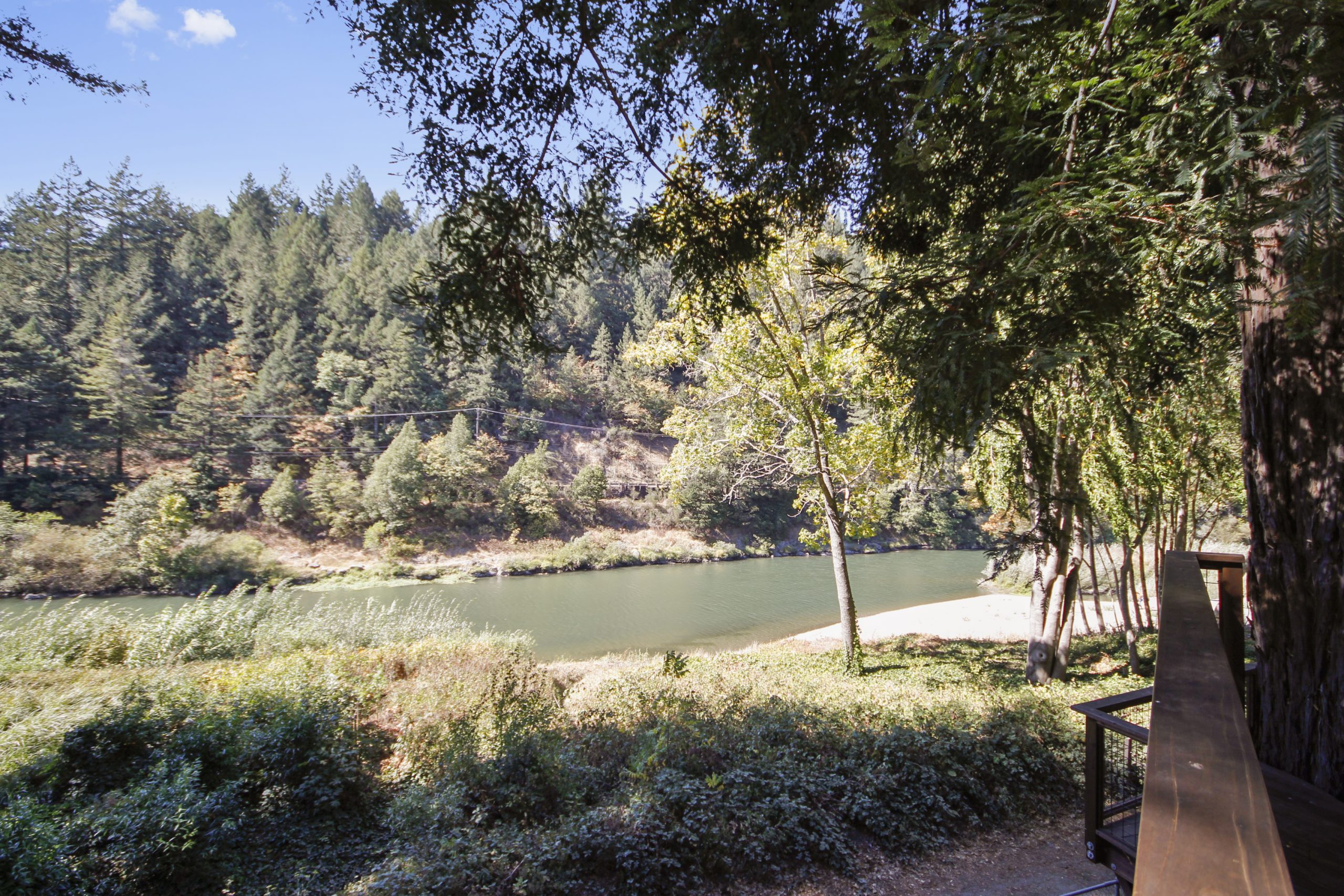 Rarely does a riverfront property within the Russian River Valley become available and certainly not one with such original character and charm. This house began its life as a San Francisco weekend getaway overlooking a private beach, surround by Majestic 200 year old California Redwood trees. The house underwent a major structural retrofit and a complete modernization throughout. The original single bathroom became two and three bedrooms became four. Some workshop space below was reclaimed for a new playroom. An folding glass wall opens onto a grand deck which encircles adjacent redwood trees, blurring the lines between inside and outside space. This vacation rental property, know as The Sandy Star has been the top performing riverfront property for several years in a row. It simply is a bit of San Francisco sophistication on the Russian River.