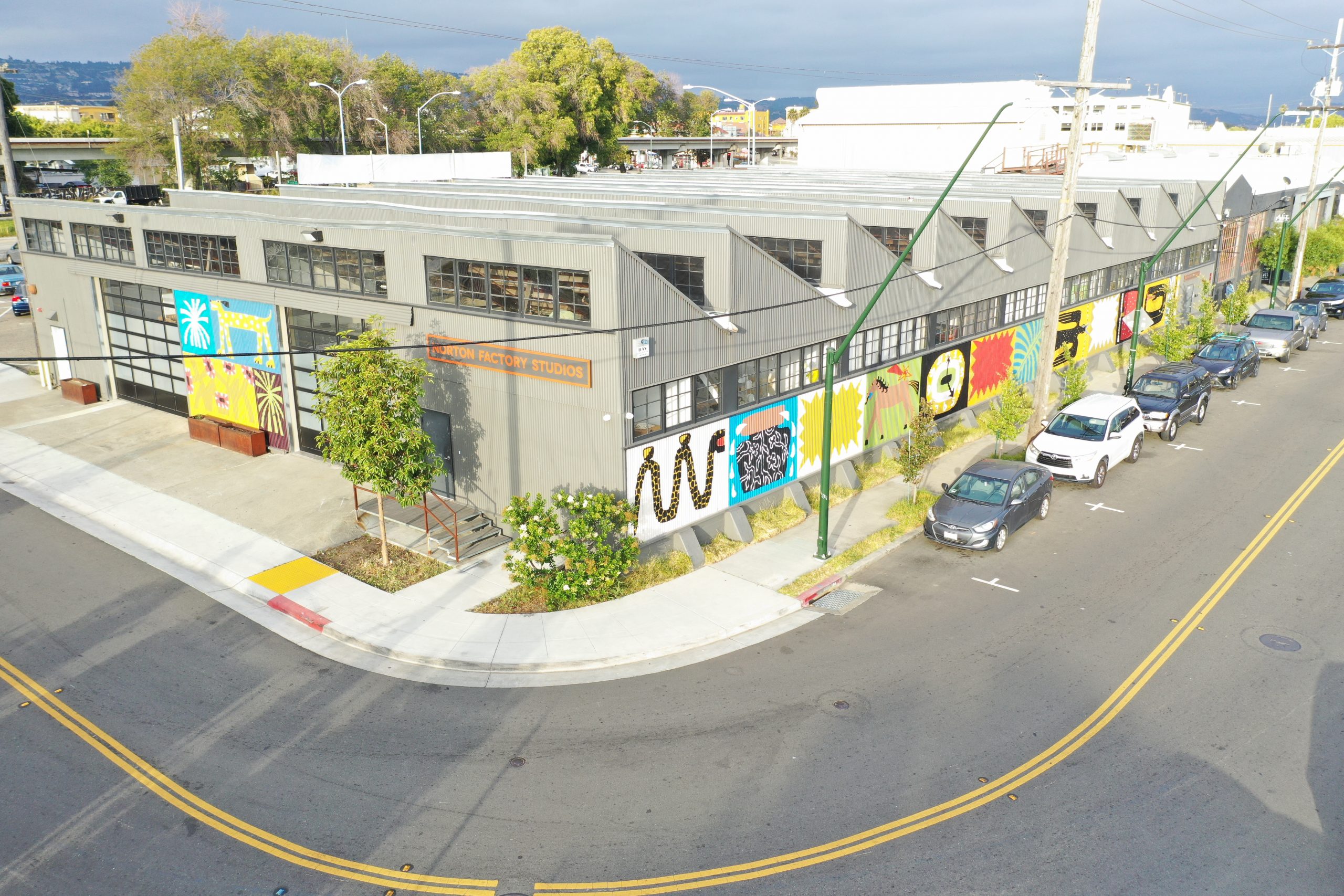 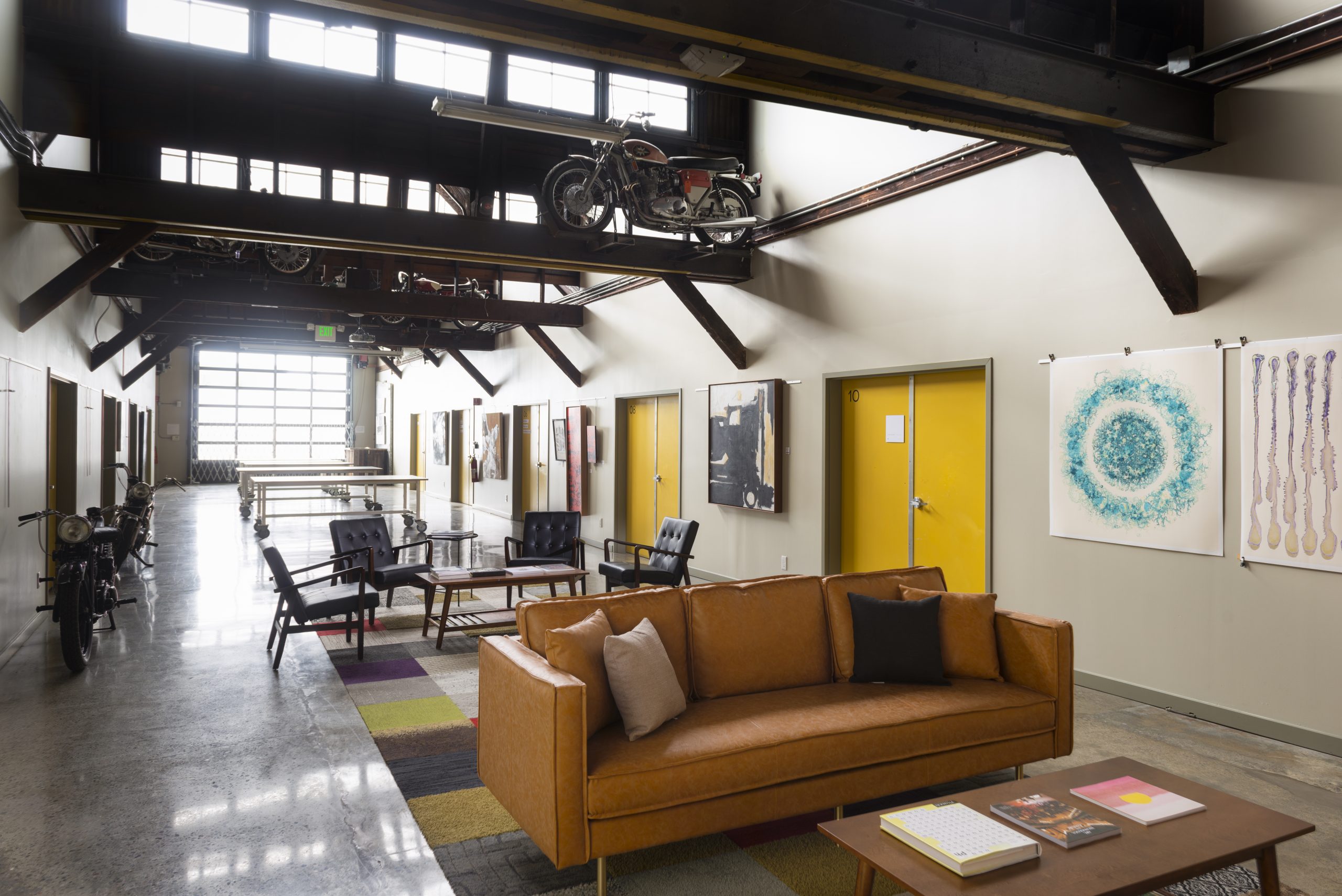 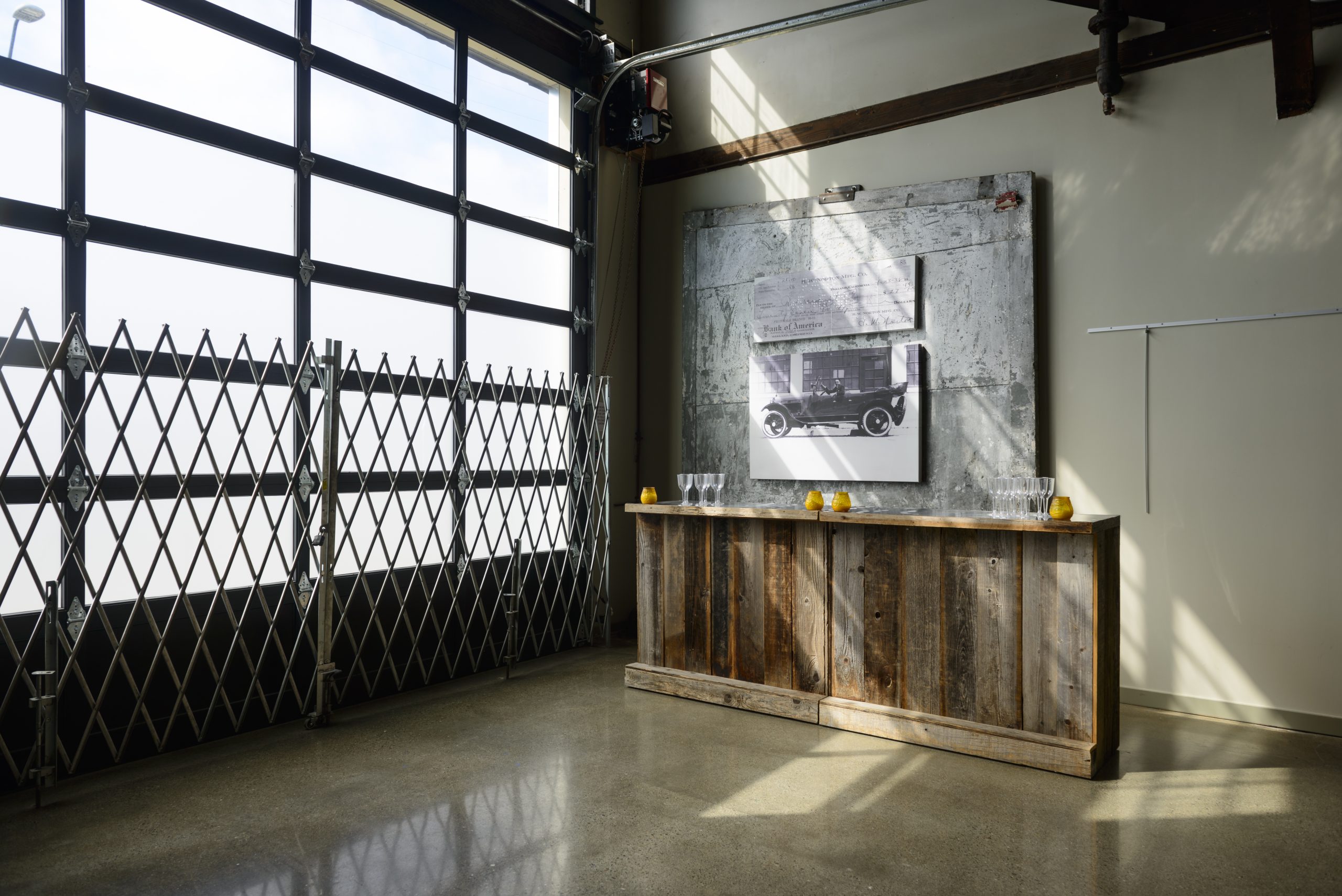 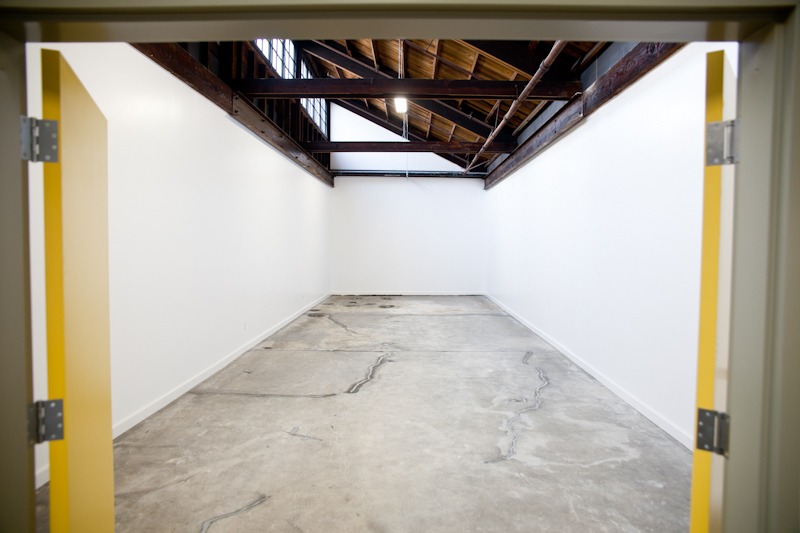 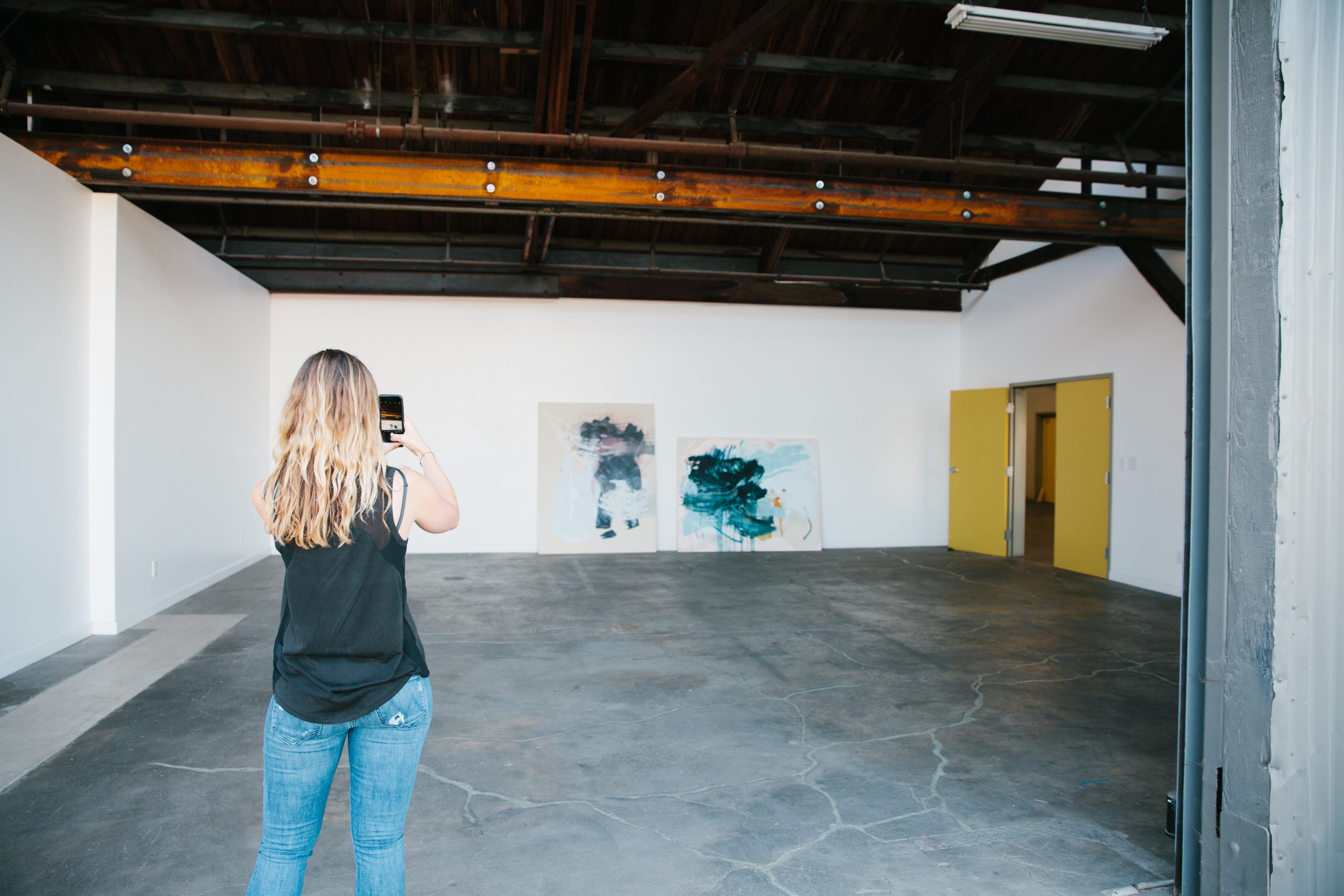 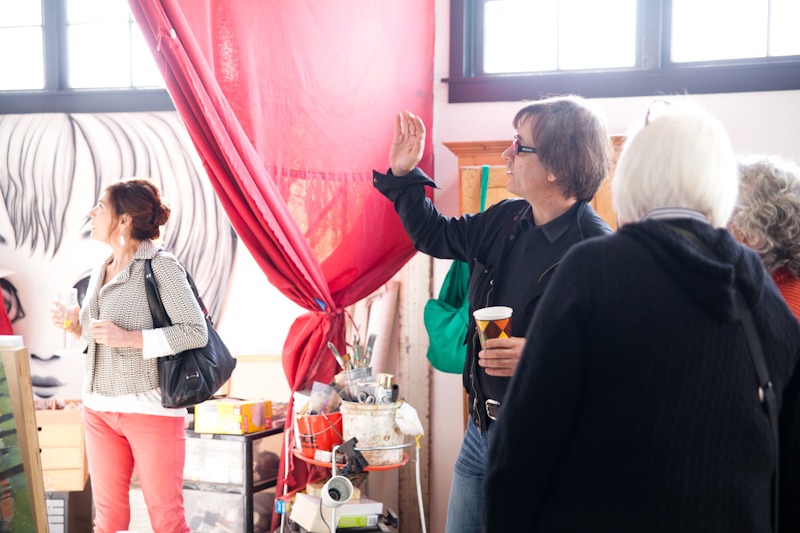 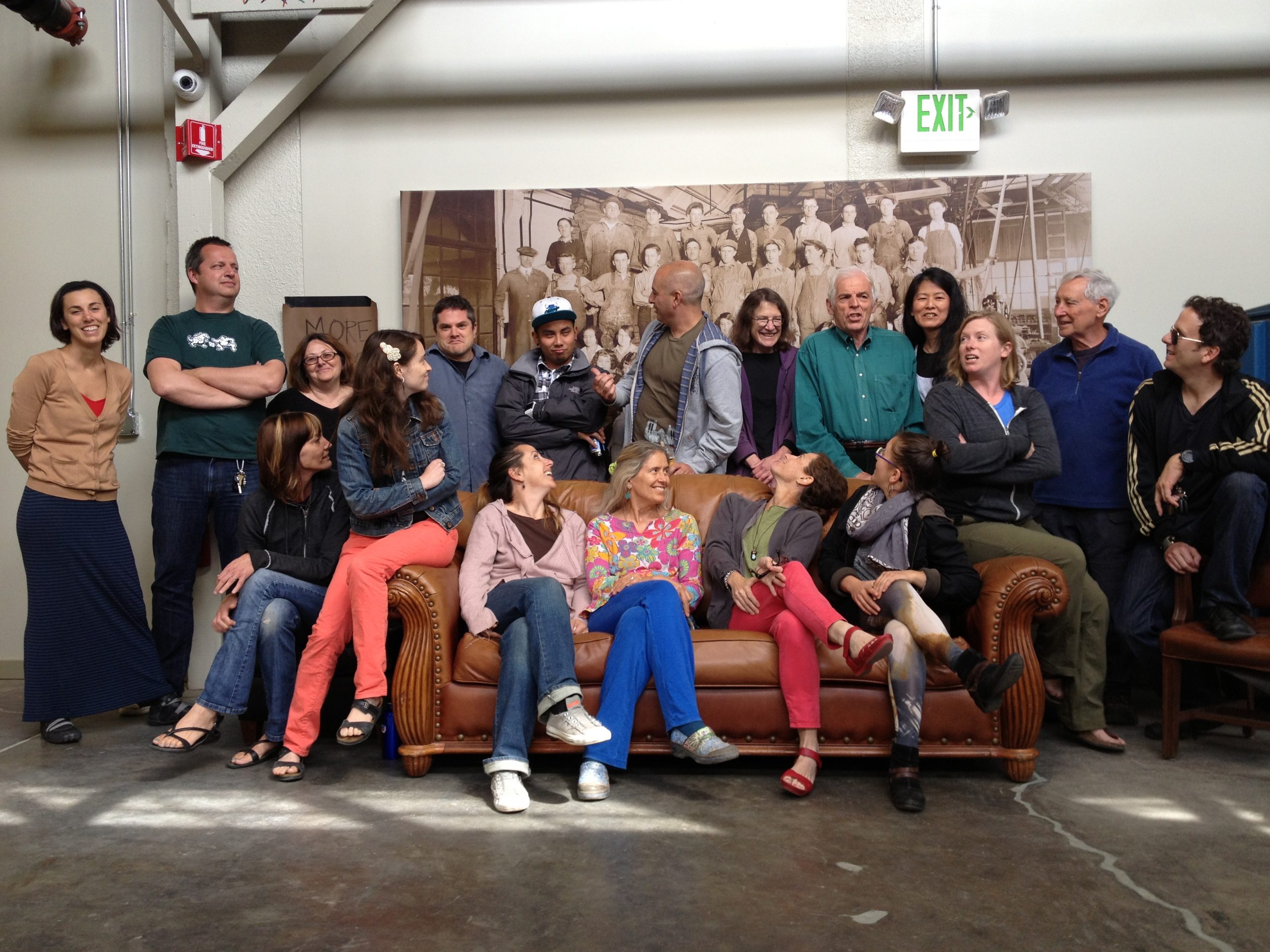 One reason that so many turn of the century commercial buildings utilized saw-tooth roofs was to allow access to as much natural light as possible, and the lighting effect within this property remains especially dramatic. We established a creative development plan to emphasize the roofing scheme and developed programming of the space directed towards a tenancy that would benefit from and appreciate these efforts. We proceeded to repair and correct twisted structural walls and foundations, fortified structural aspects of the buildings, added all new electricity and updated facilities, and decided to build to spec a special space to house 24 working fine artists. Norton Factory Studios is the proud occupant and is known as the best professional art studio of its type in the bay area. The street side rear of the building hosts the longest mural in Oakland.